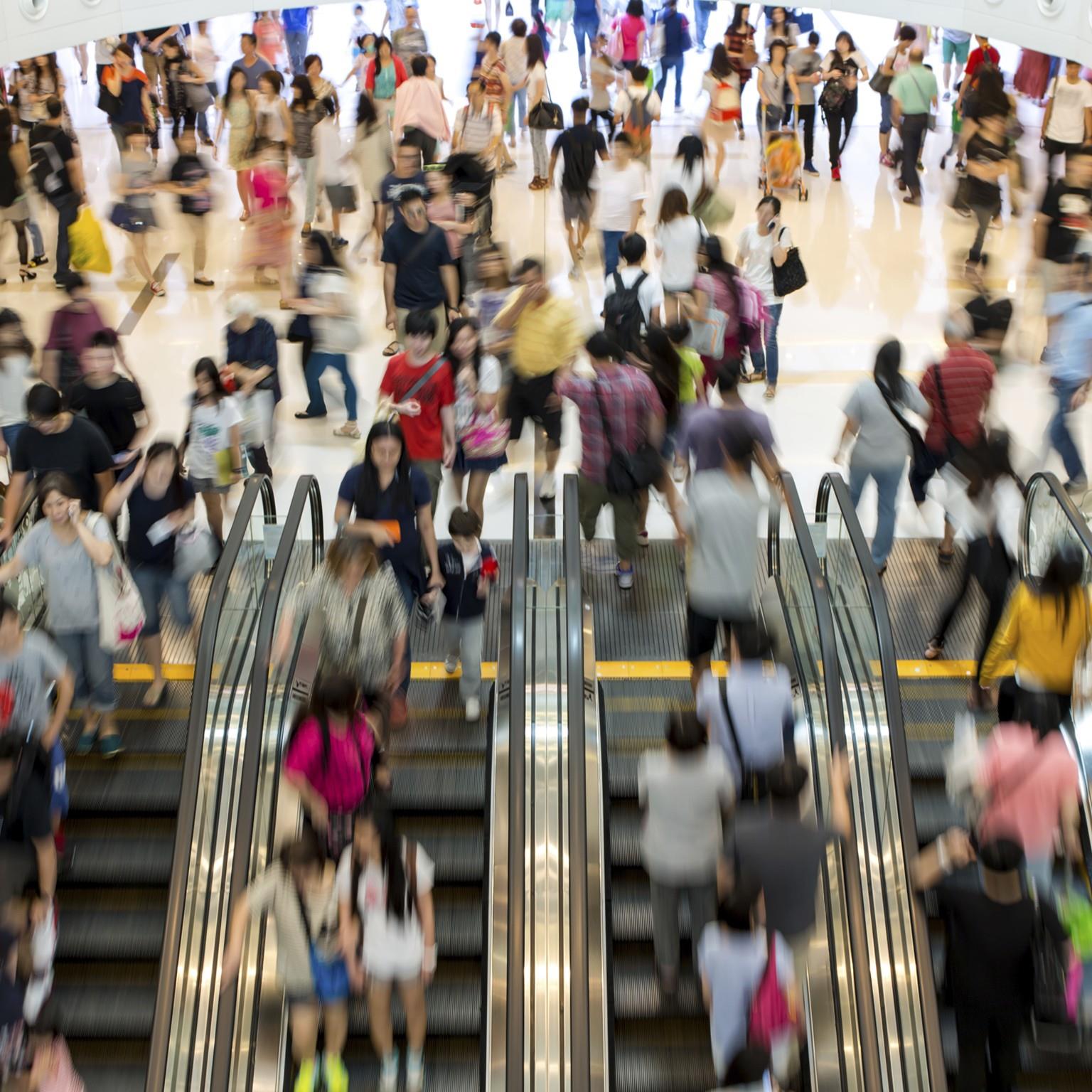 As China bounces back from the COVID-19 pandemic, we take a look at the top China consumer market trends that have been unfolding recently, that investors should be mindful of.

As the world faces a second wave of COVID-19 infections, China is one the few countries that has returned to normal social and economic activity, despite being the epicenter of the pandemic.

Social restrictions on movement have been lifted, as the Chinese government’s contact tracing system has so far proven effective in containing new outbreaks of the virus. As a result, movie theatres, shops, restaurants, social events, and other services have all been able to reopen, with consumers also regaining the confidence to spend once again.

Furthermore, the services, export, and investment areas of the Chinese economy have led the economic recovery, but it must be noted that the Chinese consumer is beginning to pick up and contribute more significantly. Even prior to the pandemic, the contribution of consumption to GDP in China was expected to increase, and become a more significant driver of economic growth. Private consumption in China accounts for only 39% of GDP, which has grown over the decades, but is relatively low when compared to other major global economies such as the US (68%), Japan (54%) or the Europe (52%).

Going forward however, we do expect to see this rise in the coming years, as China continues to transition from an export-investment driven economy to a more consumer-based one.

Given these developments, we take a look at some of the top trends currently unfolding among China consumers:

Market leaders, whether they be domestic or foreign, are increasingly gaining market share within the Chinese consumer market. The largest players benefit from economies of scale, which has allowed them to grow much faster than their small and mid-sized counterparts, cut prices, and ultimately consolidate their respective market. The rise of e-commerce has led to a more even playing field across markets, in terms of the availability of information. This has provided consumers with better awareness of availability and product pricing. Further, large research & development (“R&D”) budgets of market leaders enable them to continually improve their product and service quality, as well as invest in new technology, primarily in automation, inventory management, and service delivery, all in an effort to offer the best options for customers.

Chinese citizens account for approximately one-third of spending on global luxury goods, with the number expected to rise to over 65% heading into 2025. Though only a small fraction of this consumption is based in China, this is beginning to change. In recent years, the Chinese government has implemented numerous measures to support domestic spending among Chinese consumers. In fact, some of these measures, such as cutting the VAT from 16% to 13%, have been done to make overseas consumption less attractive relative to domestic expenditure.

The impact of the COVID-19 pandemic has only magnified this trend, as Chinese consumption on international goods has been constrained by global quarantines, lockdowns, and travel restrictions. Instead, Chinese consumers replaced their international consumption with a surge in domestic spending on Chinese products and services, which we believe will continue long after the pandemic is over.

China watchers have written and speculated on the long-term prospect of Chinese consumers upgrading their spending habits on higher quality goods and services, as median incomes rise, the middle class grows, and the country continues to improve its status on the world stage. This was clearly evident between 2008-2018, when average the selling prices for goods and services showed a steady rise. However, this trend seems to have ended its course, and in turn, another has merged. Today, the trends we see in China’s consumer markets is that consumer behaviour and patterns have become increasingly more bifurcated than what we have seen in years past.

On one end of the market, low and middle-class consumers have become much more value conscious in recent years. On the other, luxury brands continue to see strong growth in demand from high-income consumers, especially in cosmetics, autos, jewellery, and clothing. What is interesting to note, is that as both ends of the consumer market are doing well, it is the firms and brands in the middle who face the greatest pressure, causing them to be squeezed on both ends, as consumers focus their consumption on either end of the market spectrum.

The Growth of E-commerce

The rise of e-commerce is an ongoing long-term trend that has been gaining momentum for some time, and is expected to continue in the years to come. In fact, the COVID-19 pandemic has only magnified this trend, as many consumers flocked online in the midst of government-mandated lockdowns and quarantines. Not surprisingly, growth sectors in China, such as food delivery, whose customers use e-commerce to purchase their products saw a jump in online sales during the pandemic. However, given this structural shift in consumption behaviour brought about by the pandemic, the largest (and unexpected) beneficiaries have been “traditional” sectors in which e-commerce was non-existent – i.e. sectors where Chinese consumers were accustomed to purchasing certain products offline. One such example has been the purchases of larger home appliances, such as washing machines and refrigerators, where traditional brick-and-mortar retail was the most dominant. Examples such as these are an indication to us, that a paradigm shift is underway, where consumers and “traditional” sectors will grow more comfortable using e-commerce as a new channel for conducting business.

In the near term, the focus will remain on COVID-19 and its impact on people and economic activity globally. But once the pandemic recedes, when a vaccine is widely available, the outlook for growth in China’s consumer sector remains strong.

For investors, this area of the economy is likely to become increasingly important as time goes on. As the Central Committee of the Communist Party of China met in October 2020, to draw up the country’s 14th 5 year plan for the years 2021-25, there continues to be great emphasis on further developing the “new economy”, where targeted sectors, such as China’s consumer market, will play a large role in the country’s future.

“The Trend is Your Friend” – Long-Term Investment Opportunities

For clients who are interested in our recommended countries and regions, please refer to our Country and Regional Portfolio Solutions.

For clients who are interested in our recommended sector and industry, please refer to our Sector and Industry Portfolio Solutions.

For clients who are interested in our recommended income recommendations, please refer to our Income Portfolio Solutions.

For clients who are interested in our recommended global macro recommendations, please refer to our Global Macro Portfolio Solutions.

Any views expressed here are those of Economics Global Inc. as of the date of this publication, are based on available information, and are subject to change without notice. This document does not constitute investment advice.

The value of investments and the income they generate may go down as well as up and it is possible that investors will not recover their initial outlay. Past performance is no guarantee for future returns.