Biden Close, but “Blue Wave” Fizzles: The 2020 US Presidential Election 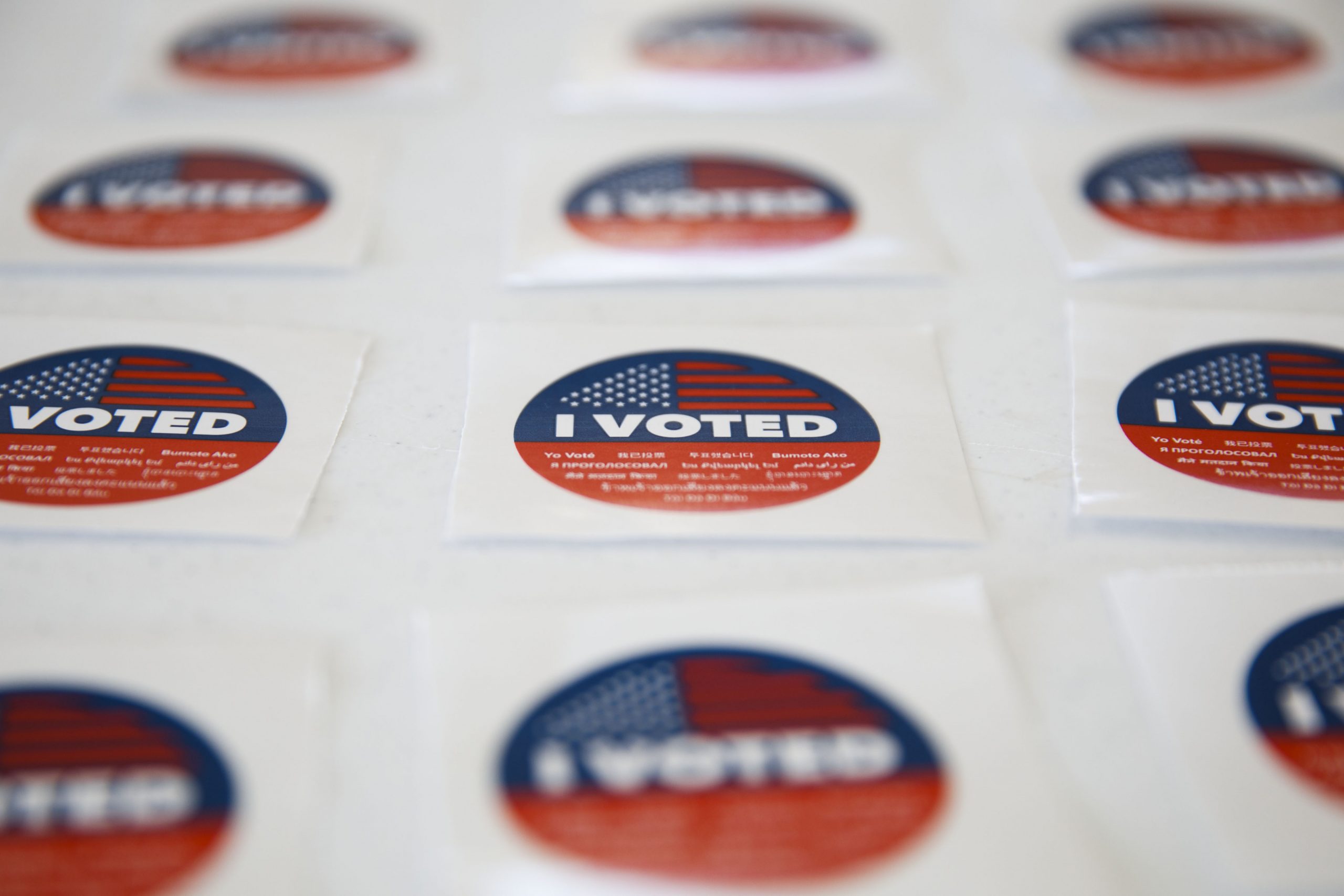 The election is far closer than what many polls had suggested. Joe Biden looks to be closing in on the Presidency, but the anticipated “Blue Wave” failed to pan out. A divided electorate, coupled with various legal challenges, makes a swift fiscal support package questionable, especially as markets have been keeping an eye on this development.

“A House Divided” – Hopes for a Swift Stimulus Fade

The markets where euphoric heading into election night in anticipation of a Democratic sweep  that would lead to significant fiscal stimulus in 2021, as well as another near-term support package for the US economy. Those hopes were dashed on election night, as the “Blue Wave” failed to materialize, with the Republicans keeping control of the Senate, and picking up a few seats in the House. So far, the electoral results show Joe Biden has a very slight edge against President Trump in the electoral college, with growing momentum on his side. But it is certainly not the blowout victory many had anticipated.

Not surprisingly, after the results had come out, risk sentiment has been mixed with the US Dollar outperforming against its peers, and the US Treasury yield curve flattening as markets anticipate a less reflationary fiscal environment. On the other hand, equities are euphoric on the prospect of political gridlock in Washington, as neither party has a majority to push through their mandates and change the status quo.

Currently, the focus is on Arizona, Pennsylvania, Georgia, North Carolina, and Nevada, with the vote tallies favouring Biden over Trump at the moment. Voting will be extended due to counting for mail-in ballots, while legal challenges and potential court cases in states such as Michigan, Wisconsin, and Arizona by President Trump could further delay the result.

This is problematic in our view, as the US economy continues to face headwinds from rising COVID-19 cases, plunging incomes as unemployment benefits expire, and troubled state and local government finances risking further job and spending cuts. Furthermore, a prolonged legal battle risks increased partisanship within Washington that could make getting legislation passed through Congress much more difficult, even after the electoral dust settles. This could be the case going forward, as a Republican-controlled Senate and a Democratic-controlled House becomes increasingly more likely.

Regardless of the outcome, we expect that attention will soon move back to the rising COVID-19 cases around the world, as well as the return of government-mandated lockdowns in regions such as Europe.

As health fears continue to resurface, we could very well see a continuation of consumers shunning retail consumption in favour of online purchases. While we believe the construction and manufacturing sectors would be less constrained, lackluster consumer spending from December through to January could still weigh on GDP. This could see the Federal Reserve possibly stepping in with more liquidity injections and asset purchases within the market, in an effort to improve market sentiment and ensure that markets are operating smoothly. Such a decline in economic activity would be grounds for bringing some bi-partisanship to Washington to work on a support package, but it would take longer than if one party controlled the House, the Senate, and the Presidency.

If, of course, we get a vaccine in the next few months, this would lead to a large boost in economic, consumer, and market sentiment, as economic activity would rebound to pre-pandemic levels.

“Fork in the Road” – The Multiple Scenarios Ahead

As we indicate here, we do believe that a Biden Presidency coupled with a Democrat Blue Wave in the House and Senate would deliver the strongest growth potential into 2021 – through a substantial fiscal stimulus and normalized trade relations-, but this looks increasingly less likely as the vote count continues.

Given the most likely outcome – A Biden victory, with the Democrats holding onto the House, and the Republicans keeping the Senate -, we expect to see a weaker fiscal stimulus bill, with a focus on infrastructure spending, with the trade-off being less aggressive tax hikes. While this scenario is less reflationary than a “Blue Wave”, it could still boost economic sentiment through improved trade relations with allies, less disruption for global supply chains, and a renewed call for economic growth.

If on the other hand the end result swings in Trump’s favour, and the Republicans keep the Senate, while Democrats maintain the House, political tensions surrounding electoral legal action would lead to an unprecedented level of partisanship between the two parties. We believe under this scenario, it is highly unlikely that the Democrats would put aside their differences with President Trump and the Republicans, and be willing to sit down and push through tax cuts and deregulation policies. If this were the case, this would make President Trump’s second term agenda lackluster at best.

As the vote count continues, it is still a toss up for the White House. Nonetheless. investors should be ready for how the election plays out, and for what lies ahead for Washington in the days and weeks ahead.

“From the Outside Looking in”: The 2020 US Presidential Election and Europe

“Down to the Wire”: The 2020 US Presidential Election and the US Financial Markets

“Election Day”: The 2020 US Presidential Election

For clients who are interested in our recommended countries and regions, please refer to our Country and Regional Portfolio Solutions.

For clients who are interested in our recommended sector and industry, please refer to our Sector and Industry Portfolio Solutions.

For clients who are interested in our recommended income recommendations, please refer to our Income Portfolio Solutions.

For clients who are interested in our recommended global macro recommendations, please refer to our Global Macro Portfolio Solutions.

Any views expressed here are those of Economics Global Inc. as of the date of this publication, are based on available information, and are subject to change without notice. This document does not constitute investment advice.

The value of investments and the income they generate may go down as well as up and it is possible that investors will not recover their initial outlay. Past performance is no guarantee for future returns.